← Adventures in Filmmaking: Medium Cool, a Masterpiece 50 Years Later
Freedom of the Press Is for Online Journalists Too → 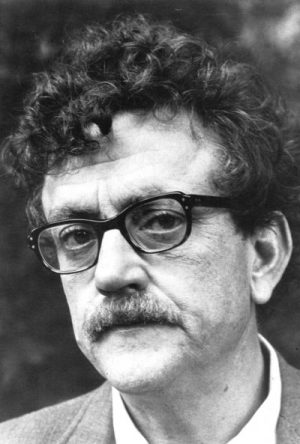